Before I started my role with DRCSAS, I thought I had a pretty good understanding of the prevalence  of sexual violence within our society.  I had occasionally heard the term ‘epidemic’ used to describe it, and thought that this must be an exaggeration in 21st century Britain. I was mistaken.
As a new employee, it was mandatory for me to take part in the core training programme delivered by the organisation. The OCN London accredited course, ‘Understanding and Working with Sexual Violence’, left no stone unturned in exploring the difficult issues that surround this subject.
It quickly became apparent to me that acts of sexual violence and issues of gender inequality permeate every aspect of our society. They so often pass unnoticed and unchallenged, accepted as part and parcel of daily life and explained away with an eyeroll, a wry smile or comments of ‘it’s a man’s world’.
It is only when one starts to peel away the layers of daily life that we can truly appreciate the many ways in which women are treated as ‘lesser’ – women typically earn less money across a lifetime because the responsibility of childcare is assumed to be theirs. When they are able to work, they can often be in insecure, poorly paid jobs. Women are advised to follow ‘safe routes’ after dark, to ‘let someone know’ where they’re going and what time they’re expected back. Women take care to dress ‘appropriately’ for different contacts, to avoid unwelcome comments or attention. This informal monitoring and surveillance illustrates just how much women’s behaviours are restricted and scrutinised, on a daily basis.
I accept that our organisation’s work operates within a ‘feminist bubble’ but to shy away from uncomfortable conversations simply because they’re difficult, is to undermine the experiences of survivors. In so doing, it reduces pressure on policy-makers to make the systemic changes needed to address the way girls and women are treated from a very young age. Sexual violence isn’t simply a ‘women’s issue’ – it’s society’s issue and I’m pleased to be playing a part in an organisation that defends the right of survivors to thrive and live the lives they deserve. 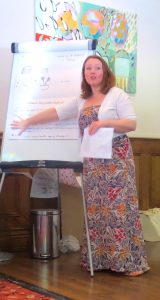 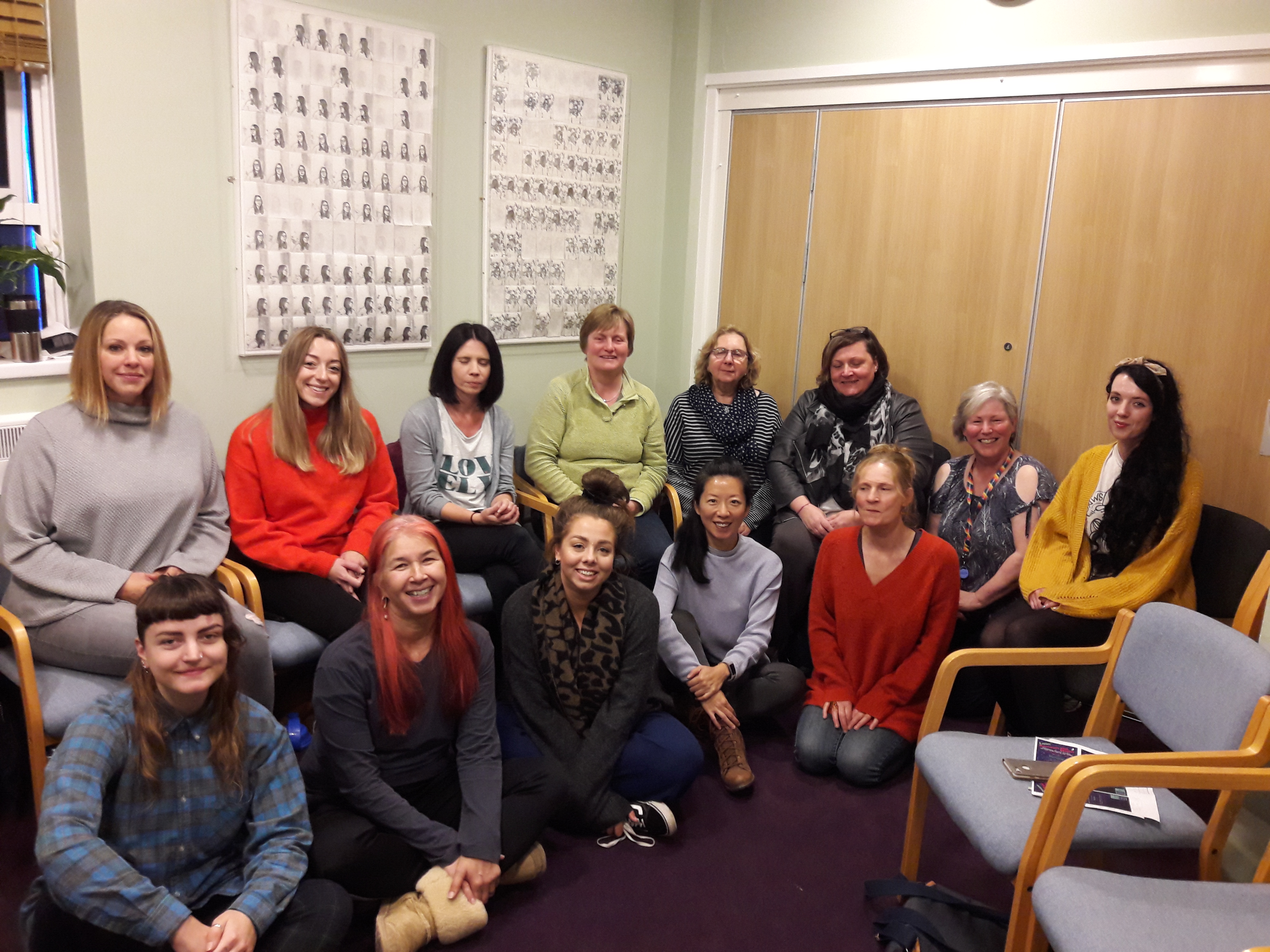 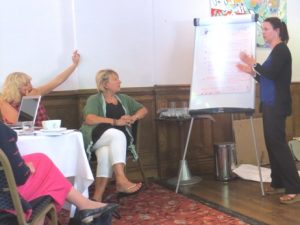 Skip back to main navigation

Exeter, March 29th, 2021 The prevalence of a rape culture in UK schools revealed through the testimonies on…
END_OF_DOCUMENT_TOKEN_TO_BE_REPLACED
04 Jan

Thank you and farewell

I had a grand plan in my head for years.  That I would write a blog every month…
END_OF_DOCUMENT_TOKEN_TO_BE_REPLACED
21 May

Hello my name is Tanya and I’m a specialist support worker at DRCSAS.  Welcome to my short blog…
END_OF_DOCUMENT_TOKEN_TO_BE_REPLACED
20 Mar