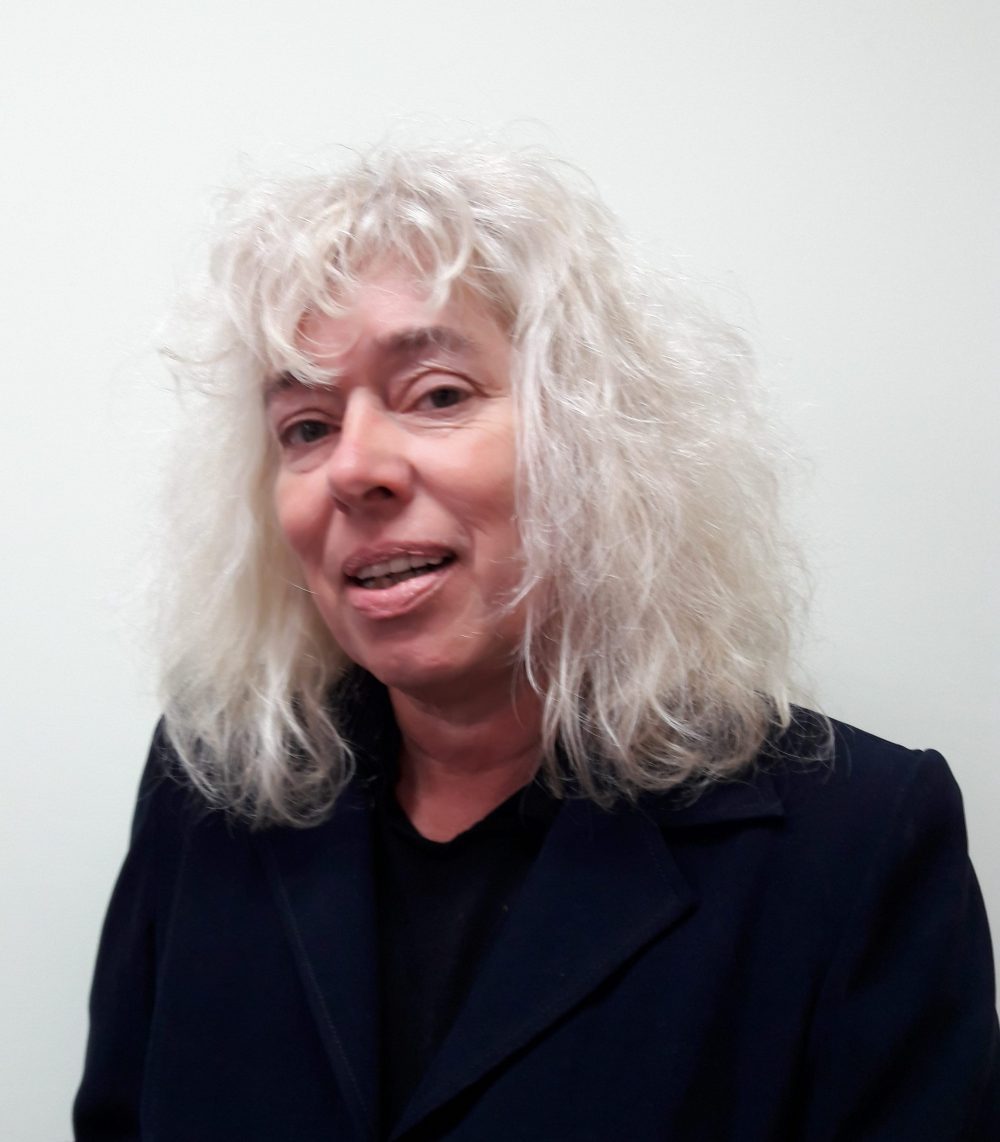 I had a grand plan in my head for years.  That I would write a blog every month for this website.  Not any old blog either, a wise and pithy one, both exposing the ridiculousness of our social, political and criminal justice systems but also offering positivity and hope.

And early on, I did well in this plan.  Mostly because Carly was running our office in the early years – data, finance, all things administrative – plus organising me. Carly’s leaving coincided with an expansion of the organisation and this has continued, leaving little time for anything that was not urgent, like blogging!

After nearly ten years at the organisation, I left my job as CEO on 31st December.

It has been the most rewarding job of my life.  It was also the most relentless and stressful at times but, ultimately, I will remember most, the satisfaction of my role.

When I took the post in 2011, I felt like I was really ‘coming home’ and that I had been handed the most amazing opportunity.  Both were true.

When I had my leaving ‘do’ just before Christmas, there were ten years of volunteers, trustees and staff on the Zoom call.  The women I’d worked alongside to build the organisation; the commitment, the creativity, the passion, the humour.  The women who had crafted with me something remarkable, each bringing her full self to the table.  Each changing lives.

And fundamentally, this is what our organisation strives to do.  Reminding people that there is a route back after trauma, and pointing out the route, and walking with them a while along it.

It still feels incredible to me that from the very small beginnings in 2011, with just 3 workers and 5 trustees, we managed to grow into the organisation of today; with 3 offices, 20 paid workers, 16 volunteers, 8 trustees, all supporting the hundreds of calls and emails from survivors, and all ensuring that the 120 people each week in receipt of specialist trauma support get a top quality service.  We didn’t grow to prove anything or because we just fancied it, we grew in direct response to the need in Devon.  The fact that the waiting list remains so great today is because the tide of sexual violence has not turned.  Those on the waiting list are mostly women, signalling as clearly as ever that sexual violence remains a gendered crime of power and control.

Changing that fact takes sustained political activism in the form of building knowledge and awareness.  I’m proud that this organisation has always had a focused and noisy arm of campaigning.  And I also believe that for the thousands of women who have been through our service in the first 10 years, recovery and resilience are radical acts in themselves.  When women remember that they are not bad or wrong, when women stop believing the lies that say she was in some way responsible, when women regain their power and resilience. Those are revolutionary acts that change all of our worlds.  And I wouldn’t be the woman I am without being changed beyond belief by my involvement in this most remarkable of organisations.

A thank you seems a bit limp in response. But here it is anyway……

Skip back to main navigation

Every survivor of sexual violence knows that victim blaming is a ‘thing’. But when a senior government minister…
END_OF_DOCUMENT_TOKEN_TO_BE_REPLACED
02 Mar

The government have missed a huge opportunity to ‘level up’ protections for women, and sent completely the wrong…
END_OF_DOCUMENT_TOKEN_TO_BE_REPLACED
10 Feb

Sexual violence in our media and its impact

Whether it’s Prince Andrew, a football player or campaigns for the safety of women, the recent continuous onslaught…
END_OF_DOCUMENT_TOKEN_TO_BE_REPLACED
07 Jan

It’s been a difficult week for women whose lives have been affected by sexual violence.The constant conversation on…
END_OF_DOCUMENT_TOKEN_TO_BE_REPLACED
Tweets by @DevonRapeCrisis